The Zine Jam in the Nida Art Colony

In April 2016 we had the idea to run a zine workshop in the Graphic Arts department. We shared this idea with Marija (Marija Marcelionyte-Paliukė) and it very quickly developed into Zine Jam “Uogienė” - a short and intense workshop in the Nida Art Colony. 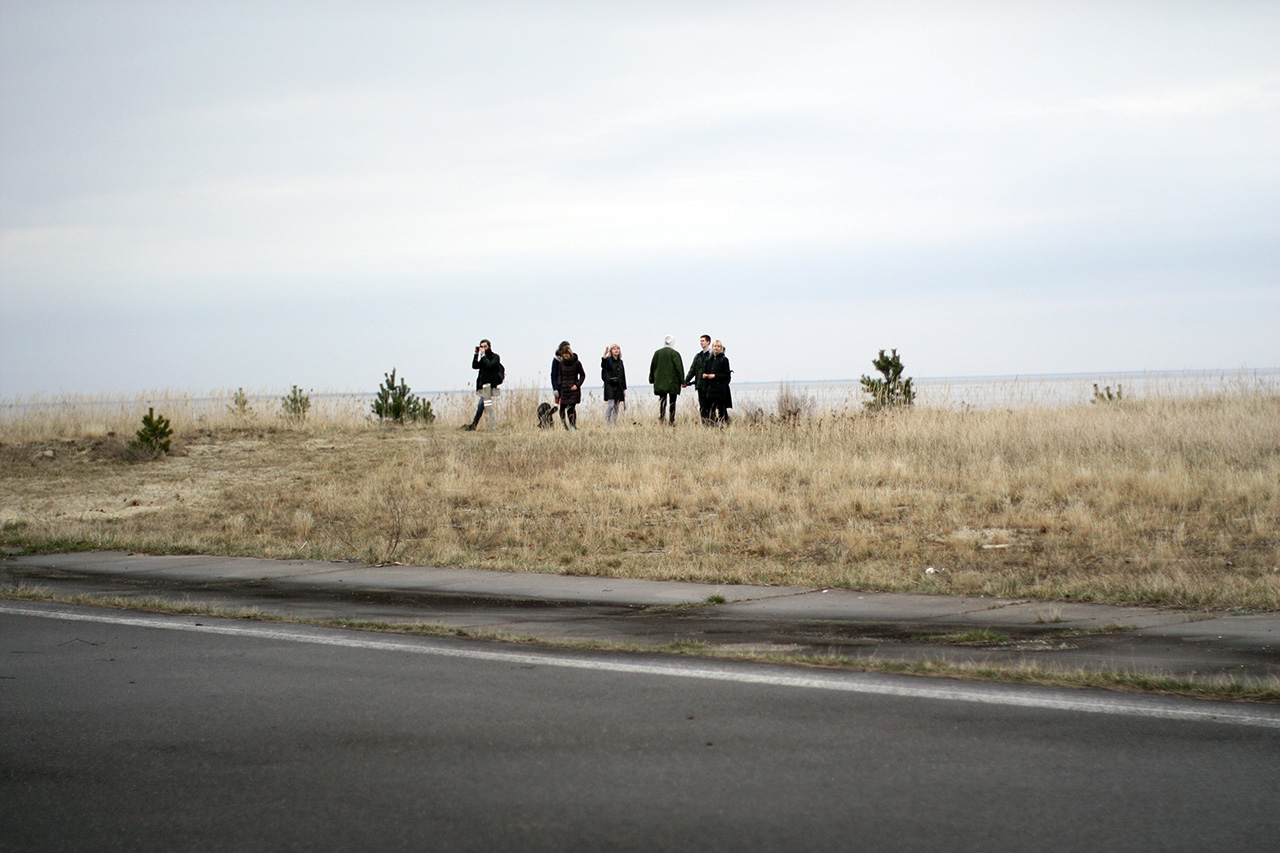 As an organizer, the goals I set for this workshop were simple: demistifying the zine (after all, it’s just a magazine) and reminding my colleagues about the possibility of working in groups or at least pairs, since for some reason - maybe individual grades, maybe the myth of the artist/auteur, maybe something else - students tend to work alone. In this regard I think the workshop was a success. The concept of a zine can be explained in one hour, and cooperation/collaboration sprung up even in unexpected places such as meal preparation. 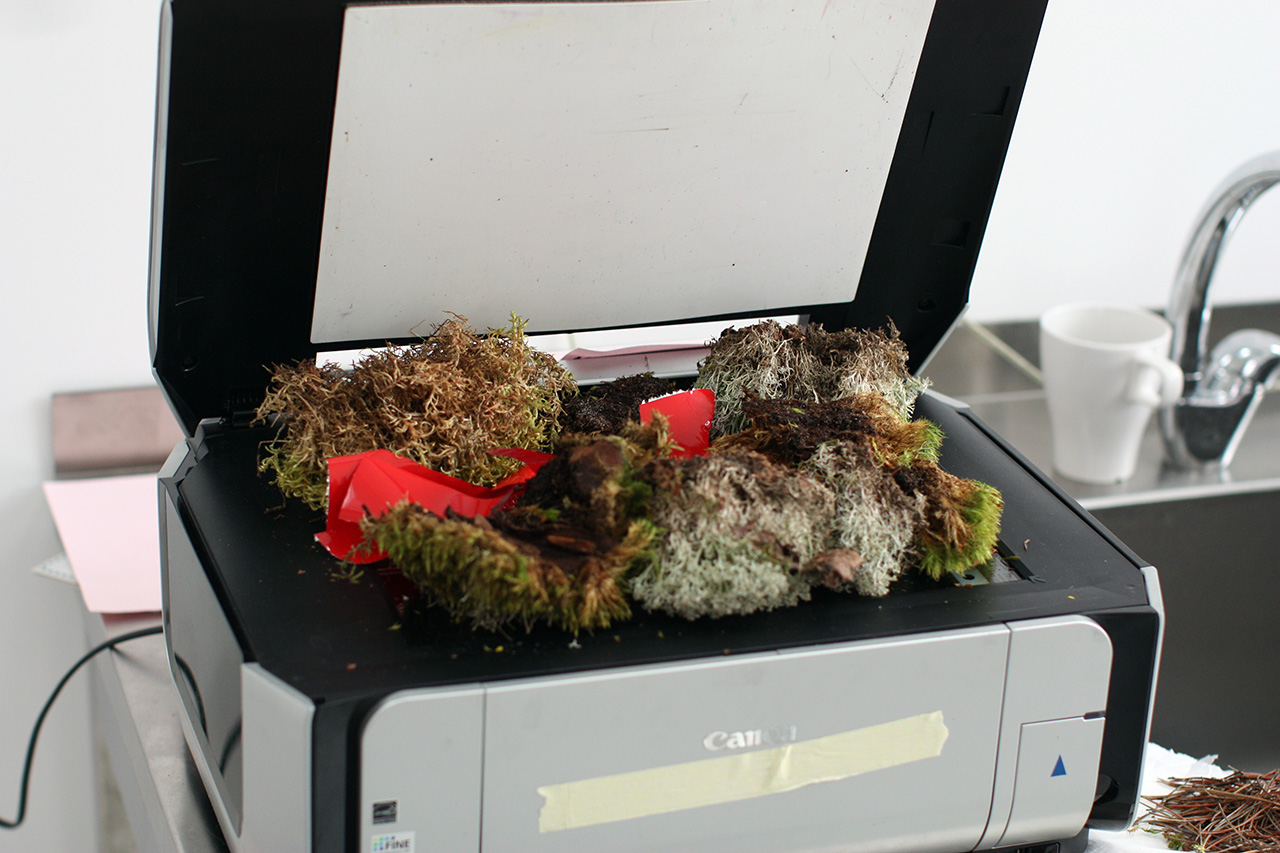 Although the format of a jam is super intense and lasts around 48 hours, “Uogienė” took around 4.5 days. I don’t think that’s a bad thing. We took around one day to warm up to the speed of the workshop and a slightly more strict theme (since working at the NAC demands that the project be about Nida in some way). We had a decent sort-of schedule which created a rhythm and sense of structure, but left enough time for self-governed work. In the mornings we would meet to discuss our progress, and in the evenings we would meet for communal meals. I think these two points helped participants organize the rest of their day better. Daytime was spent for individual research and material gathering, and after dinner most people would go to the common room to work until midnight. 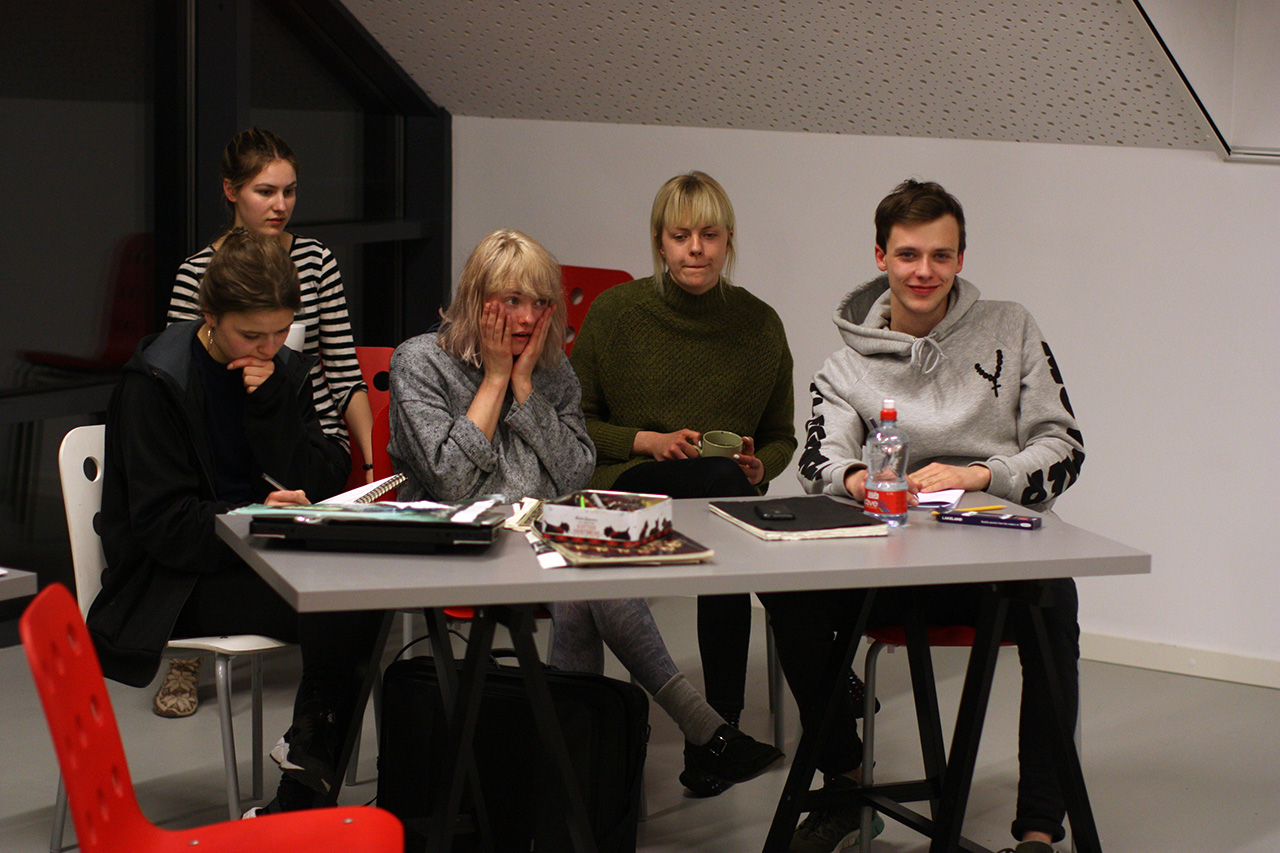 I’m glad to say that most people had the opportunity to learn or at least try something new. Some people tried scanning moss and pine needles, others maybe just ahd to come face to face with certain computer programs again. I think each group had unique problems arise from the work methods they chose, and most of them managed to deal with these problems successfully.

The weak link of the workshop, I think, was the preparation of a finished product. I think this happened due to several reasons: 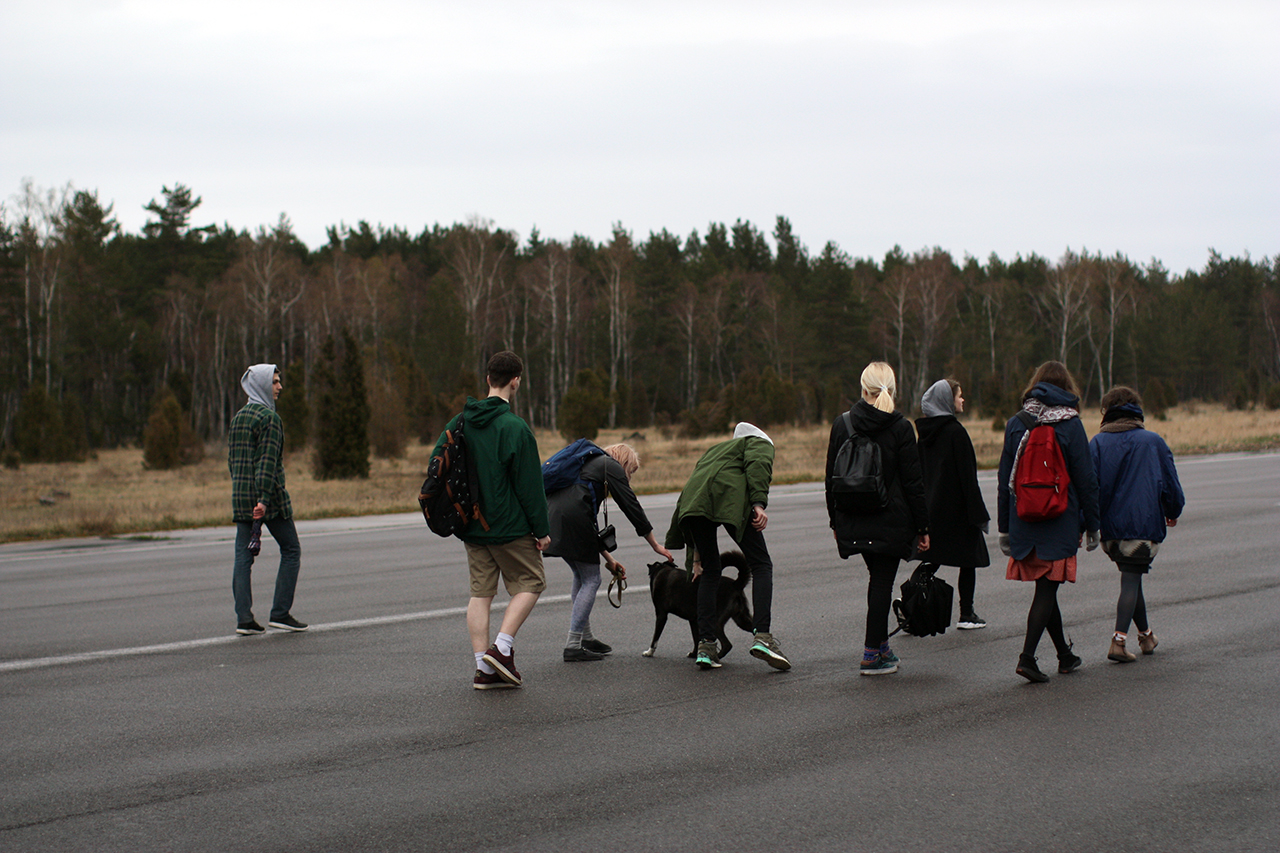 But overall I don’t think this is the end of the world, as the files are still okay to be printed digitally, and I would be able to prep them for the riso process, I’d just need some time and some help. If you look at “Uogienė” as a workshop for developing teamwork skills, I think the result is pretty good - creating as a team, discussing as a team, and even the creation of the event as the result of a collaboration between students and professors is a great thing that I would like to see more and more of in our faculty.