The virtual exhibition “Testimony of Floratopia 2222“ is an integral part of an ongoing project, which is questioning person’s relationship with nature, the origin of humanity, and also provokes discussion about faith and evolution. The base of this project is a story “Floratopia” by Elena Motiejūnaitė, whose a new book will be released this year. It is a story about utopian neo-Baltic world, in which pagan pantheism and manifestations of Christianity meet on the battlefield of human origin and Divine love.

The exhibition “Testimony of Floratopia 2222“ is a visual metric of the book and depicts its storyline.

Explore exhibition space in 360°!
Open the link bellow, while holding your phone or tablet in horizontal position. The video locations change automatically, you don’t need to do anything. You can explore the locations space in 360° by moving your phone around. You can see 360° view even in a paused video. 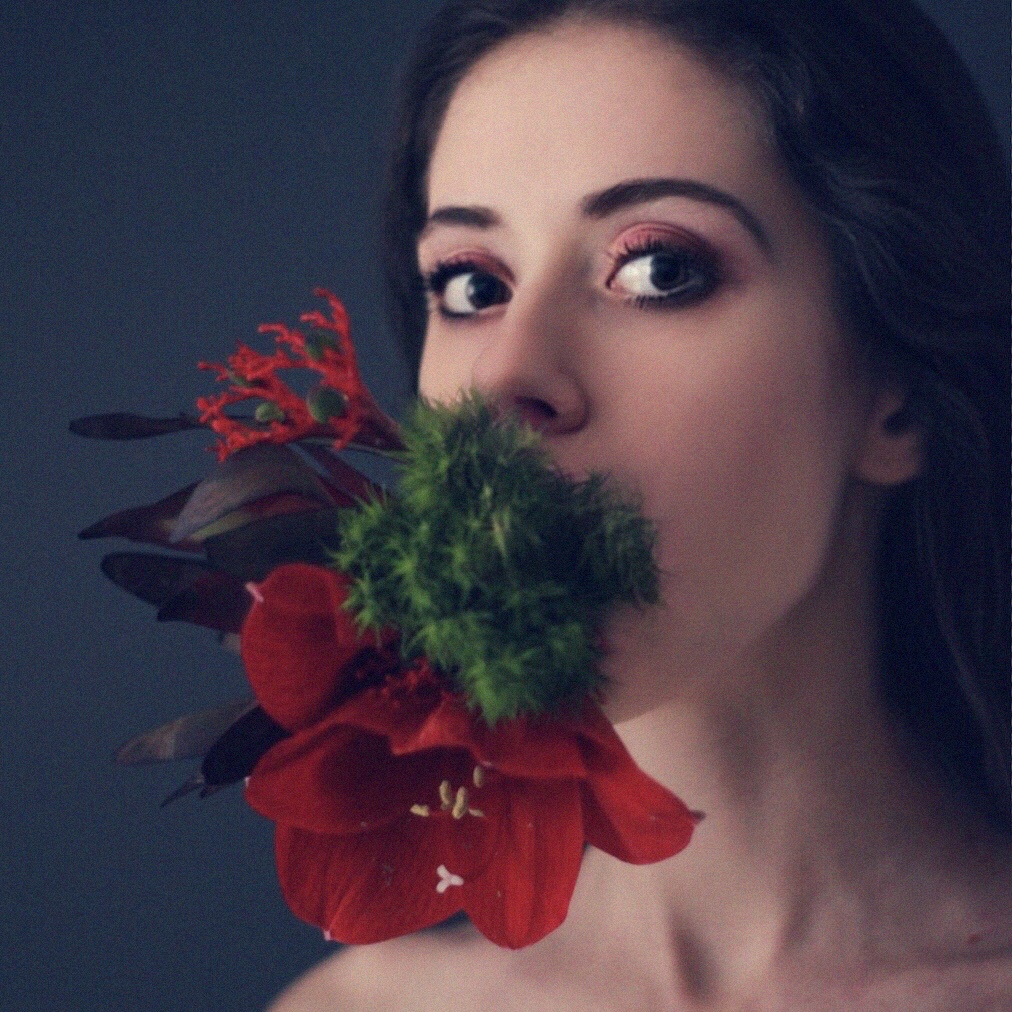 “We don’t understand flowers. I think people like growing indoor flowers at home because the plants wouldn’t survive without the care of human”.
- Elena Motiejūnaitė

Illustrations, virtual exhibition design and visual renders - by Elena Motiejūnaitė
The music track of the virtual exhibition- by Ann Annie “Soft Blossom”
Project is supported by Lithuanian Council for Culture