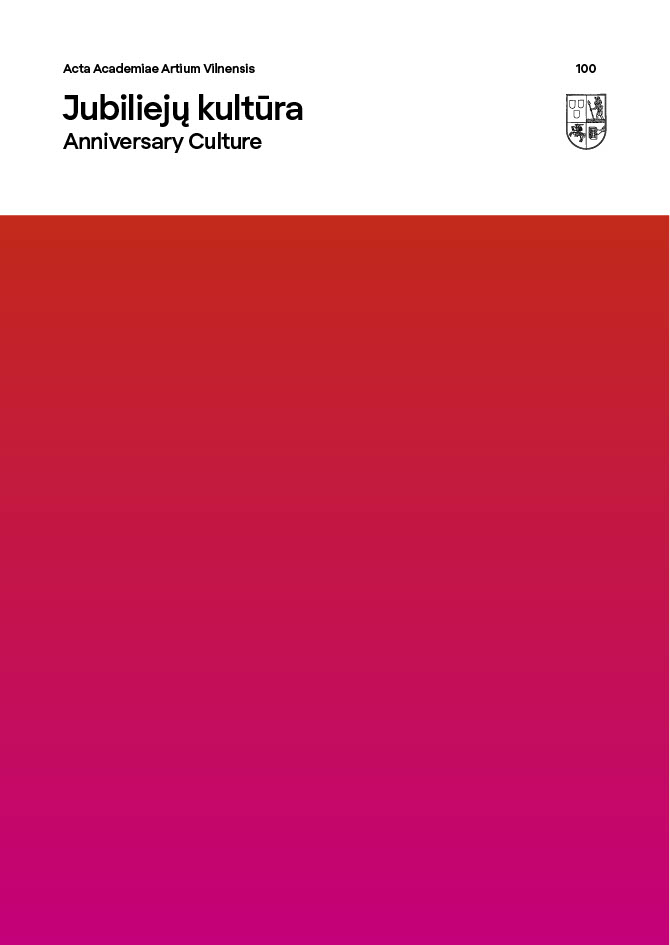 1990 graduated from Vilnius Academy of Arts with a degree in art history and theory, 1999 defended her PhD thesis in art criticism “Art and Architecture of the Discalced Carmelites in the Grand Duchy of Lithuania” (supervisor Dr. Irena Vaišvilaitė). While preparing her dissertation she participated in the “Baroque Route” and “Monastic Influence” programmes in the framework of European Cultural Routes. She was a co-author of the guidebook “Baroque in Lithuania”, and contributed to the guidebook “Monasteries and Convents in Lithuania”. Since 1990 has given lectures at VAA on Lithuanian art history, 17–19th c. Western art history, Baroque art, visual and verbal text analysis, anthropology of the image. 1996 joined the VAA Institute of Art Research. Since 2012 has actively participated in VAA study process, including doctoral studies.

Tojana Račiūnaitė’s interests cover the interplay between image and text in the GDL and modern culture, the iconographic and iconological analysis of works and phenomena in sacral art, as well as image anthropology problems.