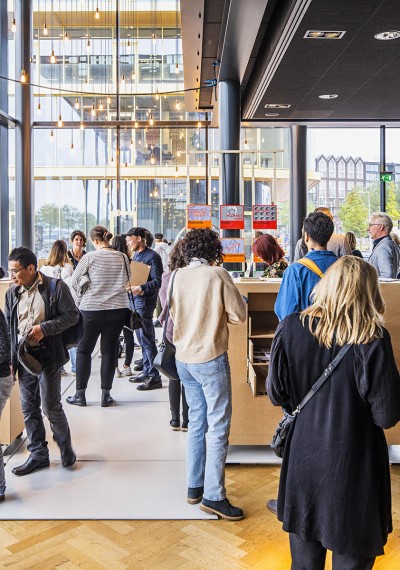 The works of students were exhibited in Amsterdam 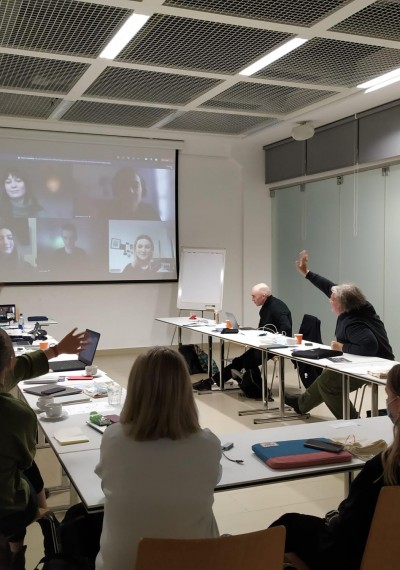 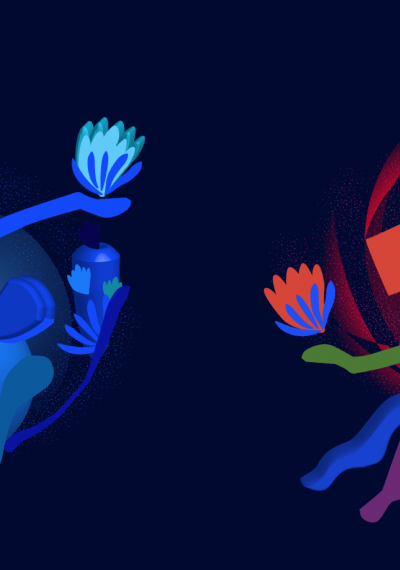 Vilnius Academy of Arts was invited to participate as a partner in the international Erasmus + program project “Plastic Justice: a new dimension in art and design education”.

The project was provided by the Icelandic Academy of Arts and will be co-administered with the Royal Academy of Fine Arts in The Hague (Netherlands). Project term - 2 years (from 2020-10-01). The Council of Europe approved the project and allocated 190,644 € . We will receive 21,060 € for the activities planned under it - project administration, meetings in partner schools, general training and intellectual results of teachers participating in the project. Two lecturers from the Department of Graphic Design and 5 students from the Vilnius Academy of Arts will participate in the project (topics of BA diploma theses corresponding to the project issues are planned). The creative results of the students will be exhibited in Hague (Netherlands) in 2022.

Global citizens are finally beginning to take a stand against single-use plastic and in many places its consumption has already been scaled back. However, little attention has yet been paid to the phenomenon and material appearance of microplastic, which is already secreted within both our body and food chain. Considering that all plastics have a lifespan of 450 years until disintegration, the longterm effects of invisible microplastics is largely undetermined.
Plastic Justice is a two year long, transnational project that aims to tackle global problems like plastic waste by finding legal evidence and direct causal links between the actors involved in this environmental crime. In forensic science, the objectives of crime scene investigations are to recognise, document, collect, preserve and interpret all the relevant physical evidence. In the 21st century the emergence of new legal actors and lethal agents, which operate beyond the thresholds of human visibility and perception make pinpointing cause and effect challenging.
We call upon global creative students, tutors together with a vast network of experts to use creative research work, storytelling, imagination, speculation and technological innovation to piece together scenarios and reflections on the inevitable consequences of plastic in the future.
Plastic Justice is an educational initiative of the Royal Academy of Art in The Hague and will include collaborations with Islandic University of Arts, Vilnius Academy of Arts, Elisava in Barcelona, The University of the Arts London and ELIA. The project will be supported by the Dutch and UK section of Greenpeace, NGO “Plastic Soup”, who will be consulted for their expertise and experience in global environmental campaigning. The teaching curriculum for the classes will welcome notable individuals from the fields of law, journalism and science as guest critics in order to bolster the critical and analytical approach of design students.