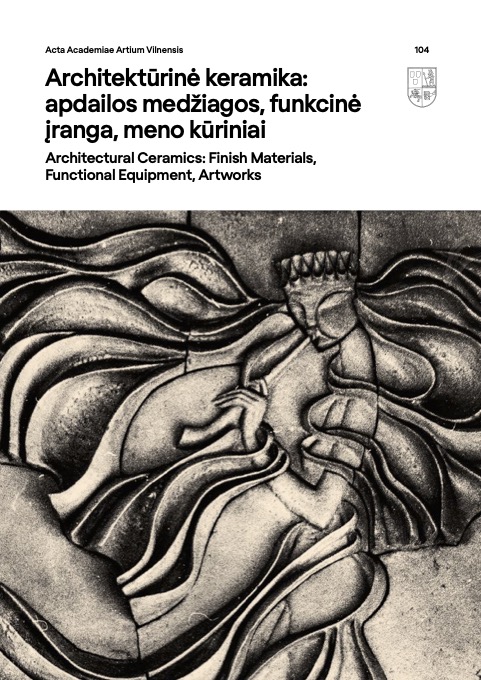 Research interests: Lithuanian art from the 16th to the beginning of the 2th c., with emphasis on Baroque and the 19th c. mural painting; problems of art heritage registration and protection.

b. 1963, Vilnius; lives and works in Vilnius. Since 1997 has been with VAA Institute of Art Research, since 2002 as a Senior Researcher. 1990 graduated from Vilnius Academy of Arts with a degree in art criticism, continuing her career as an art researcher in the Polychromy Department of the Monument Restoration and Planning Institute (since 1993 – the Institute of Monument Restoration) until 1997. In 2002 defended her Phd thesis in art criticism “Illusory Painted Altar Retables from the 18th to the mid-19th century in Churches and Sacral Buildings in the Grand Duchy of Lithuania” (supervisor Dr. Irena Vaišvilaitė). Since 2006 has been a Head of Cultural Heritage Research Section of the VAA Institute of Art Research. 2002–2006 worked in the Department of Cultural Heritage under the Ministry of Culture, Vilnius. Since 2014 has been a Head of the Monument Restoration Department at VAA.

Since 1998 has lectured at VAA and since 2002 at the Faculty of History of Vilnius University. Since 2010 has supervised doctoral students at VAA.

Since 1997 a member of the Lithuanian Association of Art Historians; 2004–2007 a Head of the Association.