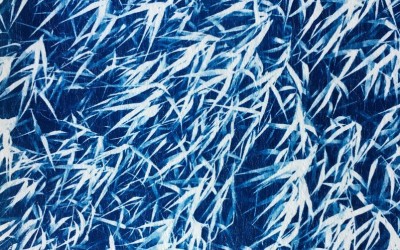 Valentina Černiauskaitė | Something big is what I’m after now 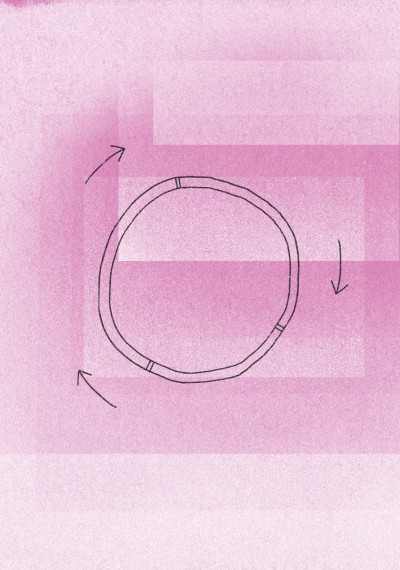 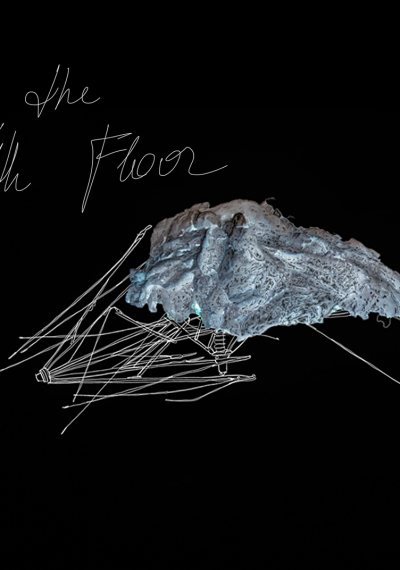 Tales from the 4th floor

We are living at a certain point of the break, where we can choose the reality in which we want to be. A painting, being tangible physically and experienced in reality, is capable of creating a sense of the virtual world.

Young Painting from Kaunas ’20 is the fourth representative exhibition of paintings by graduate and under-graduate students from Kaunas Faculty of Vilnius Academy of Arts.

The concept of the exhibition this year is to create the possibility to perceive the real and virtual spaces simultaneously. In the exposition the works by young painters are presented in the traditional way, i.e. showing them in their full physical and tangible shape.

The other part of the gallery space alongside is allotted to the virtual gallery “PA”, established by the Painting Department of Kaunas Faculty of VAA. Here the visitor is given an opportunity to transit from reality into the virtual space and, once being there, to pace the showrooms looking around and examining the exhibited works.

“Young Painting from Kaunas 2012“ was exhibited in the Picture Gallery of M.K.Čiurlionis National Museum of Art at the end of August, 2012. The aim was to review the works by young graduate and under-graduate painters from Kaunas Faculty of Vilnius Academy of Arts. It was planned to further develop and gradually expand the project which had to present the creative work of graduates from Kaunas and Vilnius together. Because of certain objective circumstances this idea was not realized.

“Young Painting from Kaunas 2016“ was presented in the gallery “Titanikas“, Vilnius, hoping that finally the intention to include the works by graduate students from Vilnius Painting Department of VAA will be accomplished. The exhibition received good reviews in the cultural press, as well as the internet, and was shown on TV programme „Spalva, linija, forma“ (“Colour, line, form“)  and the news report on Lithuanian National TV.

“Young Painting from Kaunas and Riga 18“ was the third continuous exhibition of the project. The event provided with an opportunity to assess the achievements of graduate painters, their choice of painting strategies and the search of an individual creative style among those who still studied for the Master degree. One could also compare the peculiarities of local painting with the works by young guest artists from Riga (Latvia). The exhibition took place in the Picture Gallery of M.K.Čiurlionis National Museum of Art in Kaunas.