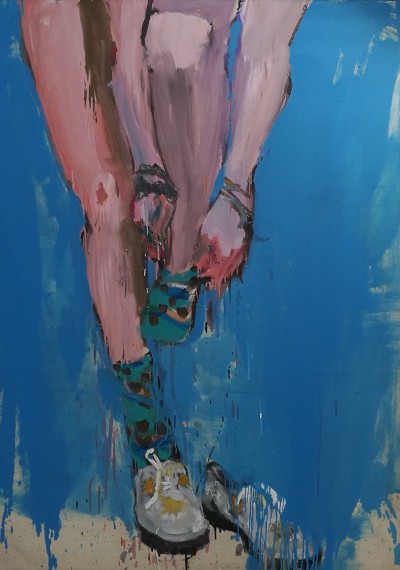 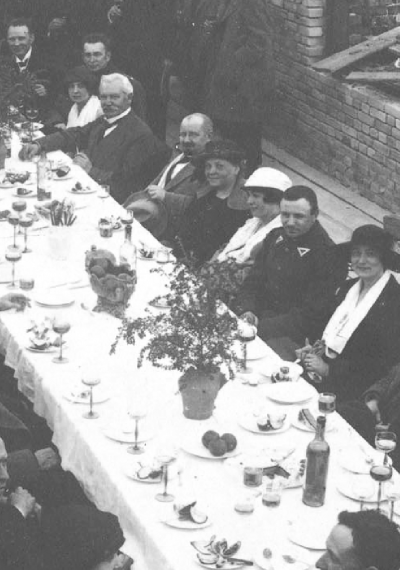 The time of application is over.

Kaunas Faculty of Vilnius Academy of Arts welcomes exhibition from Polish artist Natalia Romaniuk. "Dance with the Shadows" is an exhibition of graphic arts made between 2014-2018 with the digital print technique.

The main topic of this presentation is concerned about this part of personality, which doesn’t want to be seen, with represents all darkness, fears and loneliness one have to struggle with every day. Metaphor of a dance leads to inner world of darkness, sadness and isolation. Deconstruction comes after construction of this unstable identity.

As a graphis artist, I have often asked myself about the sense that image production has nowadays. In the age of digital media we have to deal with the overproduction of visuality. Individuals are surrounded by huge amount of pictorial representations. We have daily contact with them and what’s more, we are constantly producing images, converting them and spreading them in our daily life. Images appear just to disappear, because this is their nature in times of digital media. The situation of picture has changed dramatically. It lost value, esteem and even dignity. It no longer possesses the strength for representation.

In my works I tried depicting the process of deconstruction of identity of human being on one side and pointing the problem of image which took place in art and in the world in general. These graphics works search for thinking and pointing this complex problem. The term identity is used as stable features of a person that exists prior to any particular situation. It is understood that in posmodernity that situation could not happen. Identity started to be unstable, liquid, fragile and is constantly changing. No wonder that under such conditions human identity is deconstructed and built over and over again.

The visual aspect of my works consists of figurative compositions. The human body is a symbol of external changes that take place in the outside world and how those results affects human psyche. My works represent human bodies consisted of flat pieces and patterns, that were usually meant to be filled with rich structures or just plain colours. I have tried to avoid gaudy and vibrant colors so all of my works are kept rather monochromatic and pale tones. The most important  part of my graphic works is connecting with fragmentation of figures. The deconstruction which is taking place, can not be unnoticed. Poses and gestures of human figures are full of pain and drama. The gender is not significant, partly hidden, so the expectator cannot recognise it. We have to deal with a sign of human figure. Only sometimes, fragment of breast shows that this deconstructed person is a woman, but more often we have only the impression of somebody’s presence. In this case everybody can identify with them as a symbol of human existence. For sure, it is not a negative process. Rather deconstruction brings chance to create identity as a better project. Expectator is not sure if it is actually deconstruction or the oposite - the formation of new structures.
In conclusion, my task was to analyze changes which have taken place within the visuality rather than to make a strong statement. In my works I try to leave space for the viewer to deal with the unknown, mystery and to discover his own interpretation. The title should be just a clue to find a path, so I am open on finding new sense inside my works.