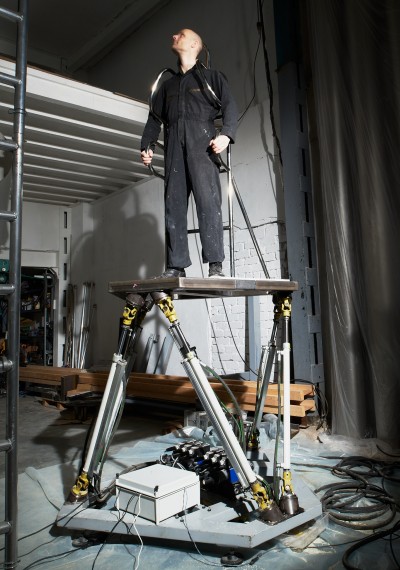 Design Innovation Center of Vilnius Academy of Arts completed the implementation of R&D project aimed to create the final prototype of a parallel robot. 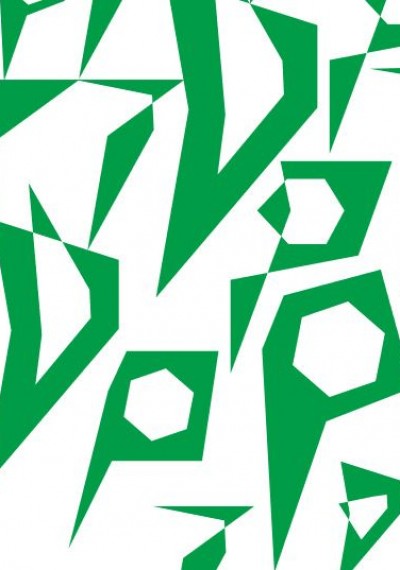 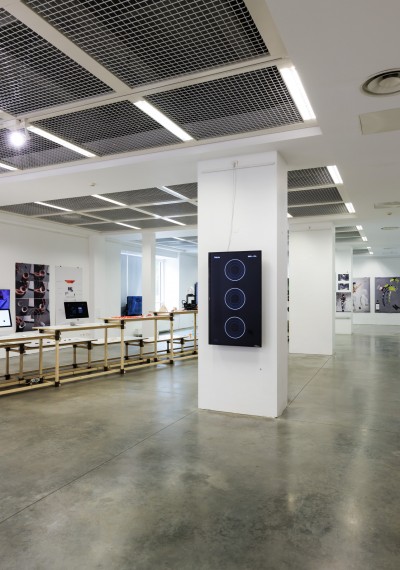 Design Innovation Center of VAA helped to establish a subsidiary company JSC “9876543210”. It implements a unique R&D project in the field of audiovisual technologies. It develops precision microfilming technology for video recording of micro objects (such as an insect's eye or water droplet formation). At the beginning of the year 2022 it is planned to develop a prototype of precision microfilming technology.

This technology is designed for high-precision filming, such as used in science. The new technology will be able to capture micro objects and processes invisible to the naked eye.

the prototype makes it easy to control the filming process and ensure a new aesthetics of the filming content. A special technological advantage is the camera's ability to "circle" around a micro object.

The developed technology will be replicated by providing scientific and creative documentary film and archive development services. The huge potential for the use of such technology is in the science (biological geology, physics, medicine, etc.) and cultural sectors.

It can be used to film research requiring microscopic equipment and its results, to represent the innovative activities of science and technology parks, and to digitize the archives of art and other exhibits (natural resources, plants, beetles, etc.) held by museums.