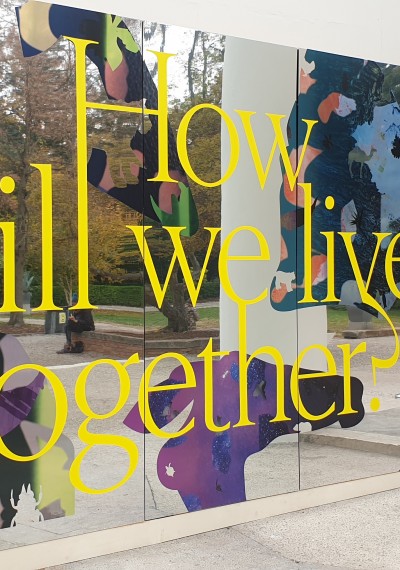 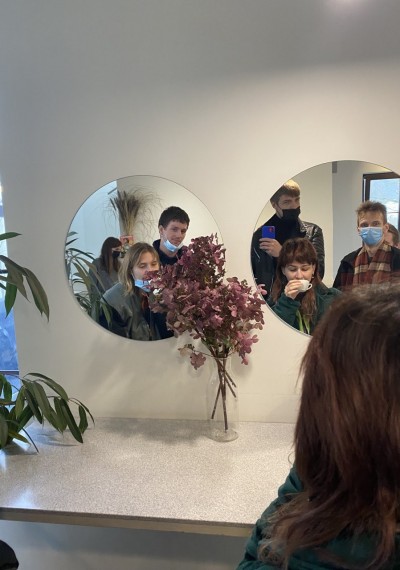 Continuation of the online series by professor and sculptor Henrik B. Andersen

Lectures are held on Wednesdays at 5 p.m. online.
Lecture series run until 15 December, 2021.

Neringa Forest Architecture Talks focus on forest as constructed space. Throughout these series of talks forest will be highlighted as infrastructure, as an environment of ecosystems that are shaped and reliant on human actions – regulated, governed, exploited by technologies, industries and institutions.

Contemporary notions of stewardship claimed by landscape architecture and forestry institutions as well as various government schemes are utilised to rationalise policies and various practices on the grounds that it is really only understood as a kind of moral good, in this sense, it is difficult to argue against stewardship.

This talk explores a selection of episodes that describe situated and partial adaptations of stewardship that challenges a purely instrumental approach towards environmental management that stem from the forests of 16th century Great Britain. The non-human beings that inhabit these environments become bound within struggles of class, property rights, nation building, as well as conflicting spiritual and scientific ideology that are mobilised through their protection.

Where I hope to unpack what this ‘stewarding’ of environment entails, and ‘for whom and by whom’ the stewarding is being made for? Can we trace this idea of stewardship back to the pastoral and shepherd ideals? What beliefs and ways of governing emerge from these episodes and in what ways have these powers re-emerged in collective acts of resistance in order to empower marginalised others?

Sean Tyler is a PhD researcher at the Estonian Academy of Arts exploring the notion of stewardship and how this has played out within the discipline of Landscape Architecture. Sean also practices as a landscape/urban designer within Public Office where we engage in the built environment at the intersection of architecture, ecologies and political economy.

Neringa Forest Architecture Programme at large and the associated series of talks is curated by Jurga Daubaraitė, Egija Inzule and Jonas Žukauskas at NAC of Vilnius Academy of Arts.

NFA Talks are co-funded by Lithuanian Council for Culture.