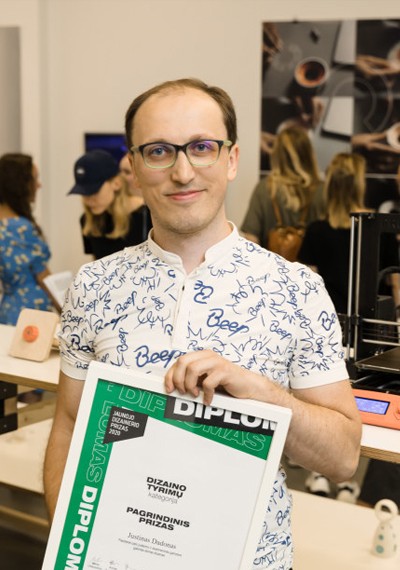 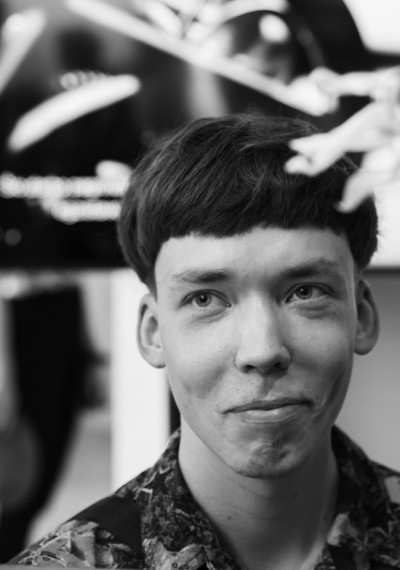 The Nida Project is an exchange between alumni of Design Academy Eindhoven, The Netherlands, and students and graduates of the Vilnius Academy of Arts, Department of Design.

Eight graduates of Eindhoven – of whom three are Lithuanian – and eight students and graduates of the Vilnius Academy have spent 11 days exploring the differences in their approach to design.

They spent seven days in Nida, looking at the place with fresh eyes. Some things about the Peninsula, its people, culture, wildlife and economy are very obvious. Others are far less obvious. The presence of ‘the border’, for instance, and the awkward relationship Lithuanians have with their Kaliningrad neighbours.

This exhibition presents four projects, emanating from that week of research. The participants spent four days in the workshops of the Academy, putting all this together.

The Nida Project was initiated by Koen Kleijn and Vytautas Gecas. It was made possible by a generous grant from the Lithuanian Cultural Fund and the generous hospitality of the Vilnius Art Academy and the Design Innovation Centre.