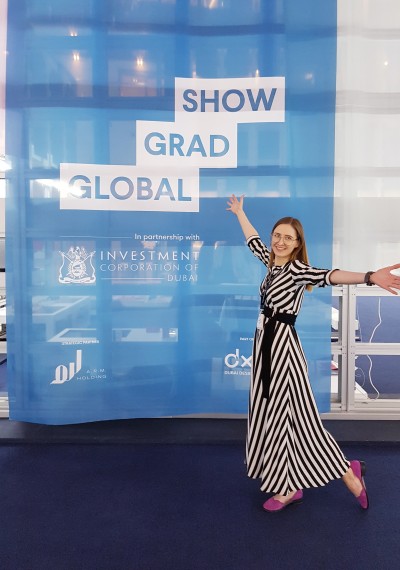 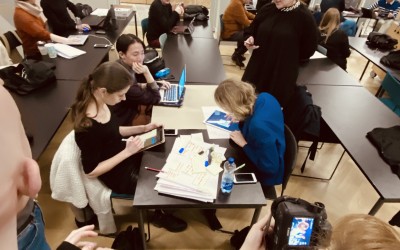 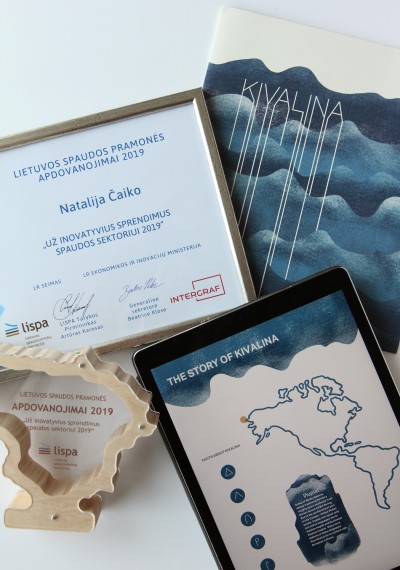 In students category “For innovative decisions for Printing Industries  2019”

CHALLENGE You are asked to produce and publish a limited (or unlimited) edition ‘theory object’ to be experienced, sold or freely distributed to the public. A theory object is a self-replicating open-source manifestation (event, action or thing). Similar to a meme (an idea, behaviour or style that spreads from person to person), a theory object is designed to both inspire and facilitate the spread of an idea. Accordingly, a theory object often travels across different media platforms (e.g. word of mouth > hashtag > downloadable tools > user participation via modification and sharing). At the same time, a theory object is an ambiguous concept inviting exploration and examination. Bruce Sterling has used the term to describe “shareable concepts” such as ‘Spime’ and ‘The New Aesthetic’. All theory objects must be ‘redistributable’, i.e. designed to be duplicated or disseminated. Such items could be material (publications, posters, furniture, souvenirs...) or immaterial (downloads, workshops, rumours, performances, videos, fonts, memes...)
CONTEXT “The term theory object is itself a kind of theory object.” —Bruce Sterling This is a practical investigation into theoretical objects. Through continuous dialogue and prototyping we will explore and test the question: How can the concept of a ‘theory object’ be used to rethink the functions of pubishing in contemporary culture?