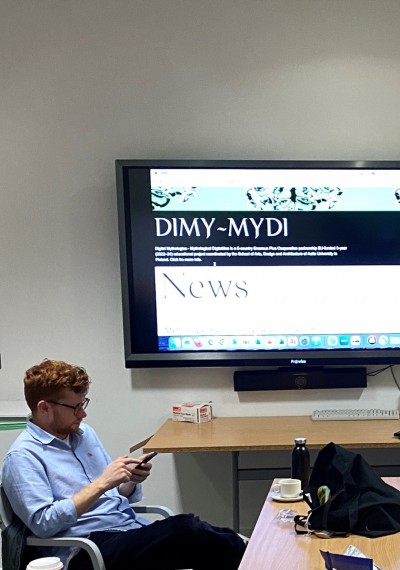 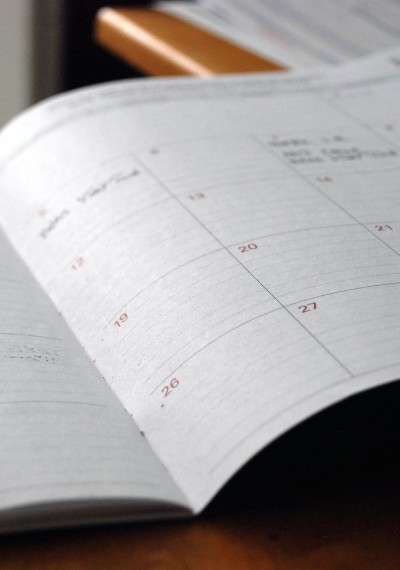 Schedule for the final reviews in Vilnius Faculty 06.12.2022

From the 15th to the 29th of December 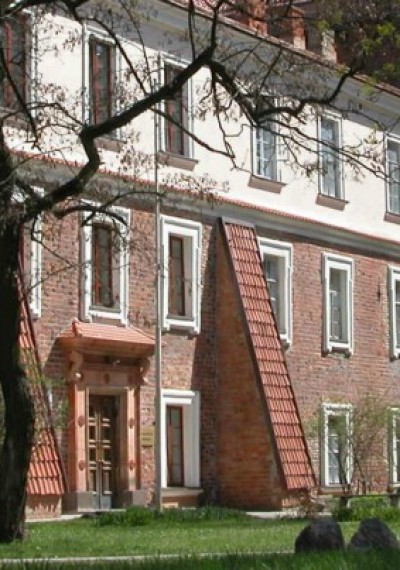 Last week (September 19-25), the creative workshop "CRITICAL PEDAGOGY: DRAWING OVERTHINKING PROCESSES" was held by the Departments of Sculpture and Photography, Animation and Media Art. The workshop analyzed the critical rethinking of democratic differences and personal or cultural lines of demarcation related to identity, culture and nation, based on new world-shaking events, war in Ukraine, outbreaks of violence against the civilian population.

Guest Doctor of Arts Raphael Vella, relying on the methodology of "Border pedagogy", led a creative workshop that was associated with Henry Giroux works. Scientist, cultural critic Henry Armand Giroux is known as a representative of critical pedagogy. His works "Dangerous thinking in recent authoritarian times" (2015), "The war of neoliberalism with higher education" (2014), "Social systems" (2012), "Pedagogy and the politics of hope" (1997) are well known to specialists in this field.

Raphael Vella is an Associate Professor at the University of Malta, lecturing in the Practice and Theory of Art Education and Socially Engaged Art. As an artist, he has exhibited his work in many places in various countries, had personal exhibitions in Germany, Japan, USA, New Zealand, Netherlands, Malta. in 2017 Raphael Vella co-curated the Malta Pavilion at the Venice Biennale with Bettina Hutschek.

On the last day of the workshop, an exhibition of the participants' works was held, which aims to show the results of teamwork in the Nida art space and beyond.