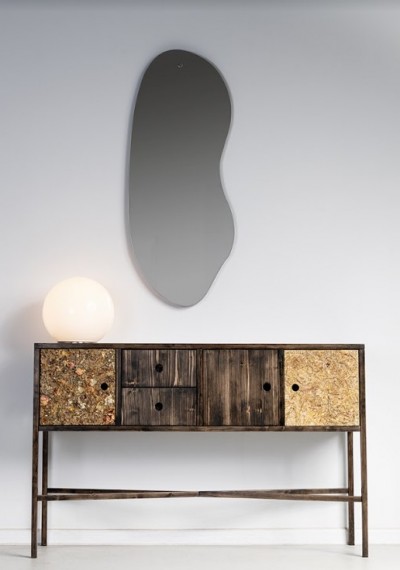 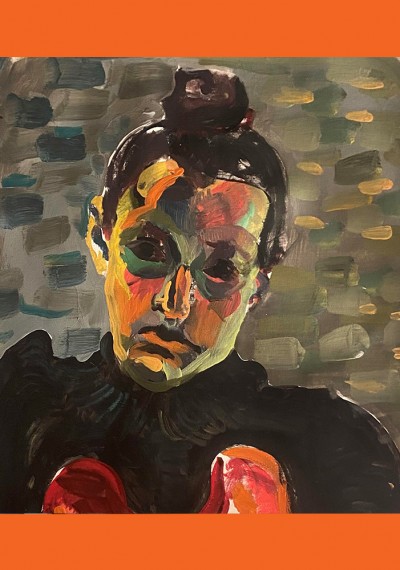 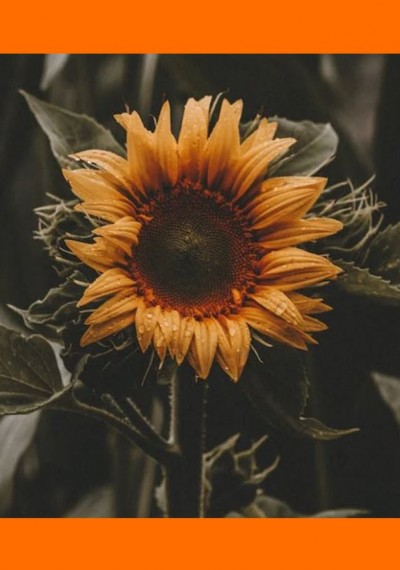 Open lectures. Frederik Stjernfelt “The Struggle over Humanity”, “Free Speech - From Radical Enlightenment to the Internet” and “Multimodal Propositions - Peirce's theory of "Dicisigns” 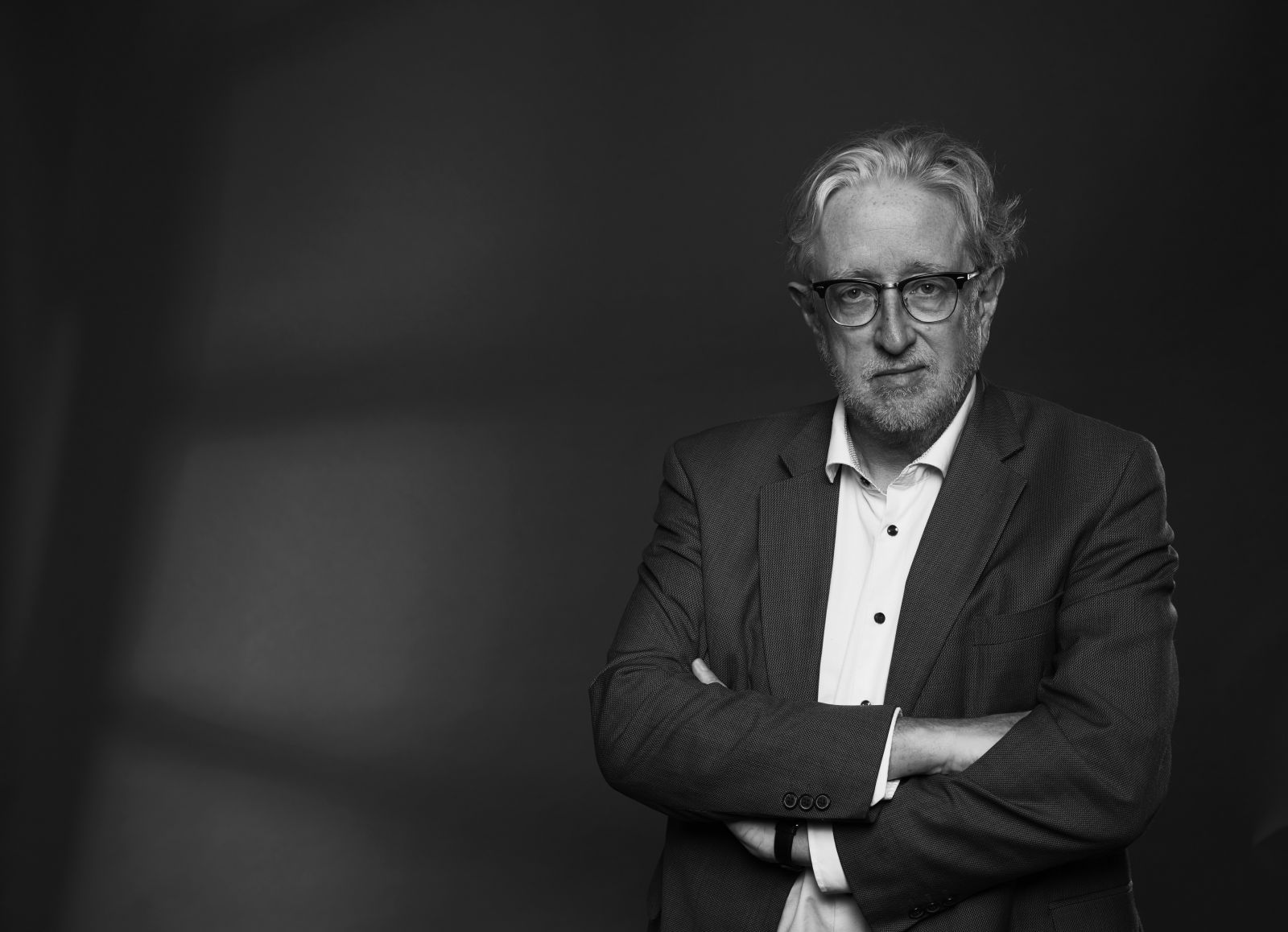 During recent decades, much debate has circled around Homo Economicus, the supposedly economically rational individual able to list its preferences and calculate activity thereafter. This has overlooked that, in modern democracies, many conceptions of human beings are active and compete against each other. This includes Homo Socius, Homo Nationalis, Homo Faber, Homo Sapiens, Homo Humanitatis, Homo Emotionalis and Homo Deus.

A central, defining feature of modern democratic societies is Freedom of Expression. This lecture outlines its roots in Early 17C Enlightenment in order to discuss recent problems such as the new religious pressure against Free Speech and the increasing domination of the public sphere by strong players such as Google and Facebook.

Peirce's theory of propositions covers a much wider range than the ordinary focus upon assertions linguistically expressed. Defining propositions semiotically as signs which, at the same time, denotes and describes their object, he covers multimodal propositions involving pictures, diagrams, gestures etc. in addition to language.