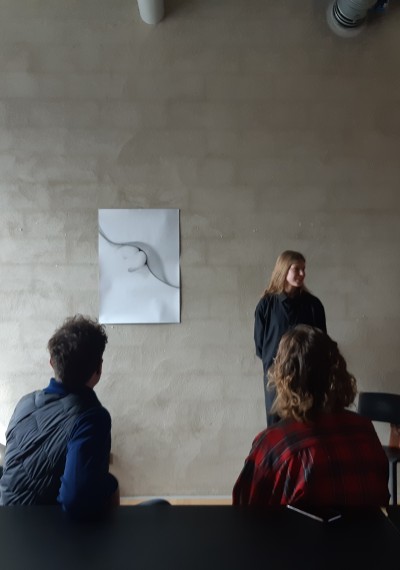 16 students from VAA participated in "The Moment" workshop in Tallinn 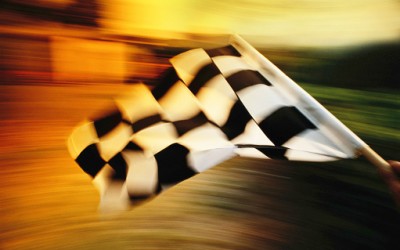 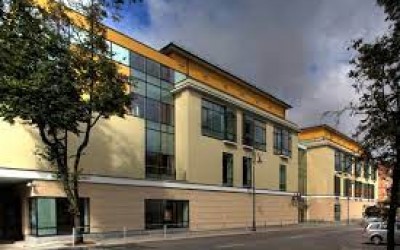 Meet Brian Benfer – a famous artist from US whose work include site-specific installations, sculpture, video, ceramics, painting and performance art.

Mantas Petraitis lives and works in Vilnius. His architectural practice is constructed around the interest in opportunities given by technology in changing the relationship of the city and architecture to a human being. As exhibition architect and designer Petraitis collaborated in the following  projects “Behind the White Curtain” by Darius Mikšys at the Lithuanian pavillion at the 54-th Venice Biennale, exhibition “Skateboard Prayer, or Head Below the Heart" by Egle Budvytyte, installation “Currents” with Lina Lapelyte at Riga international biennial RIBOCA2.

Gailė Pranckūnaitė is a Vilnius based graphic designer, with a focus on experimental typography. Graduated from the graphic design department of the Gerrit Rietveld academy in 2013. Currently working on mostly commissioned projects with various artists, writers, art/film institutions, museums and universities.

Jonas Palekas lives and works in Vilnius as a chef, food theorist and creator of culinary hypotheses. Palekas values the phenomena-filled culinary world as a product of culture and critically analyses the tradition of eating in the present and past. His work has been shown in the Venice Biennale in both 2017 and 2018, the Volcano Extravaganza art festival in Italy, Kunstverein in Amsterdam and international theatre festival Sirenos.