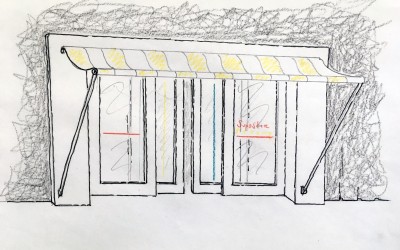 A new permanent installation by Sarah Staton at Nida Art Colony of Vilnius Academy of Arts. 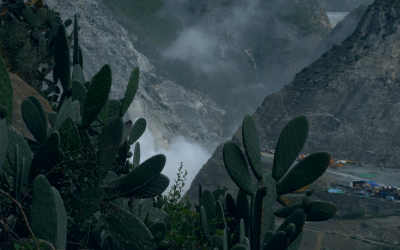 at Nida Art Colony of Vilnius Academy of Arts 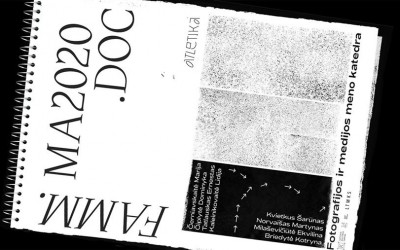 On 24th of February doctoral programme starts a new series of events "Young Doctor Talk" with artists and designers recently graduated in practice-based doctoral programmes all around the world. Head of the Doctoral programme in Fine Art Vytautas Michelkevičius will moderate these events. The goal is to get to know different research cultures and exchange experiences of them.

This performance-lecture will consider how sound in its totality, including voice, silence, music and background noise, can serve as an instrument for amplifying our bodies and voices when creating, working, living and being. Whilst tuning towards my personal art practice as well as other artists’ work, I will conceptualise our moments of speaking up with, about and through sound as acts of ‘sonic feminism’ – a form of creative dissent against the gendered soundscape of our lived environments, and will reflect on sonic feminism as a political project towards a more inclusive ‘sonic commons’ (Odland and Auinger 2009), open to all, rather than some.

Sandra Kazlauskaitė is a lecturer in Sound and Music Theory in the University of Lincoln, UK. She received her PhD from Goldsmiths, University of London in 2019. Her doctoral thesis “Expanded Aurality: Doing Sonic Feminism in the White Cube” questioned how women-produced sound affects the production of the gallery space in terms of perception and social politics. She has worked across the disciplines of sound performance and installation art as both an artist and a curator. Publications include articles on feminist sonic practices and post-Soviet soundscapes. Her works have been exhibited and performed in the UK, Iceland, Lithuania, Norway, Germany and the United States.