Amira Hanafi | The Science of a Good Lie 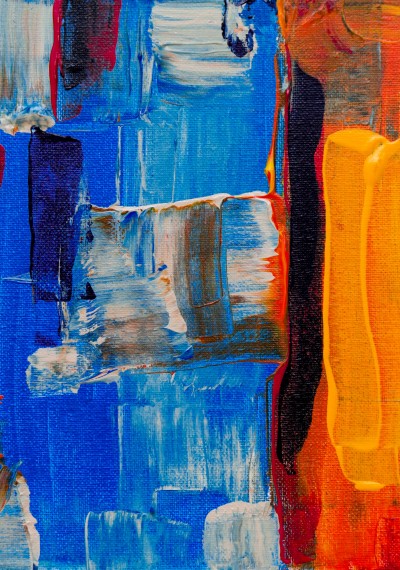 Call for applications: doctoral studies on the topic of 'The Artist-Researcher’s Transgressive Roles in Art and Beyond'

Application documents must be submitted 17-21 of August. 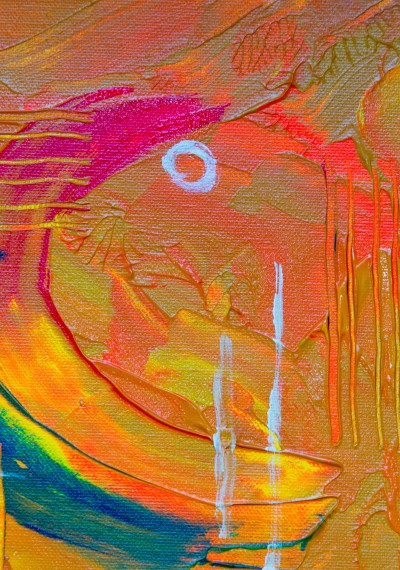 History and Theory of Arts doctoral studies - 10-14 of August. 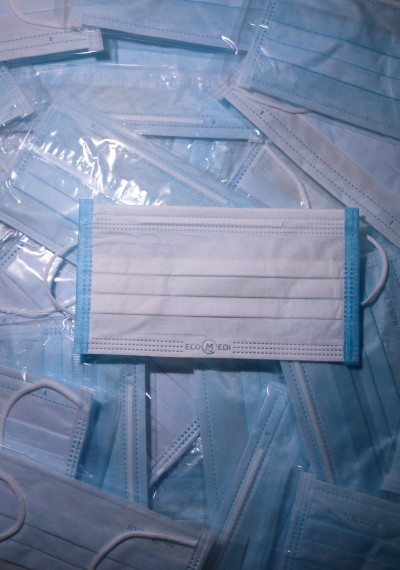 ‘Here is where the science of telling a good lie saved me a lot of trouble. Believe me, I
surprised my own self by the way I did it, being so new to the civilized school of thought.’
Bata Kindai Amgoza Ibn LoBagola

The Science of a Good Lie is the introductory chapter of an ongoing project prompted by the artist’s encounter with the fake memoir of LoBagola. Born in Baltimore in 1887, LoBagola claimed to have been born in Africa. He worked as a storyteller and entertainer, acted as a cultural informant in scholarly contexts in the US and Europe, and maintained his performative identity in daily life. His memoir, published by Alfred A. Knopf publishing company (New York) in 1930, entered academic literature as fact.

This exhibition presents diagrams and images from Amira Hanafi’s research during her residency at Nida Art Colony in September/October 2018. The work posits LoBagola as trickster, trickster as storyteller, and storytelling as a way of (re)creating history in the face of erasure. Though “all men are liars”, not all lies are created equal.

Amira Hanafi (USA/EG) (b. 1979) received BA of Arts in Political Science at Rutgers College and MA in Writing at School of the Art Institute of Chicago. Now lives and works in Cairo, Egypt. Amira is an artist and writer with a research-based practice. She works with written and spoken language, assembling multivocal archives of material connected to particular histories. Multivocality is both a theme and a strategy in Amira’s work. The artist is interested in the complexity of meaning that comes from collaging different voices, in the intersections of identities that are expressed, and in how multivocality can be an expression of collectivity, its rewards and challenges. Amira is researching the process of language, its materiality, its instabilities and contingencies. She approaches the work both formally and informally, by system and intuition, with logic and emotion.

More about the artist – www.amirahanafi.com

This exhibition is part of the project 4Cs and of the exchange programme between MASS Alexandria and VAA Nida Art Colony.