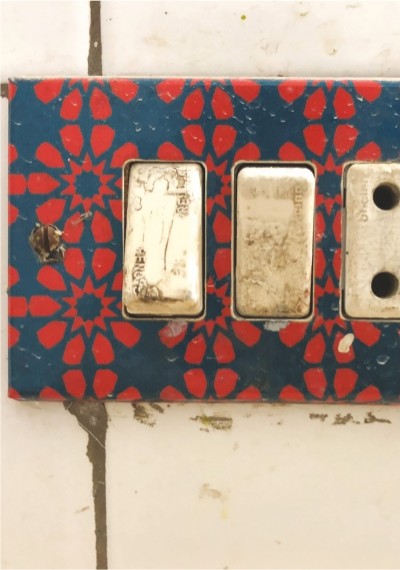 Exhibition will be open until the 10th of October. 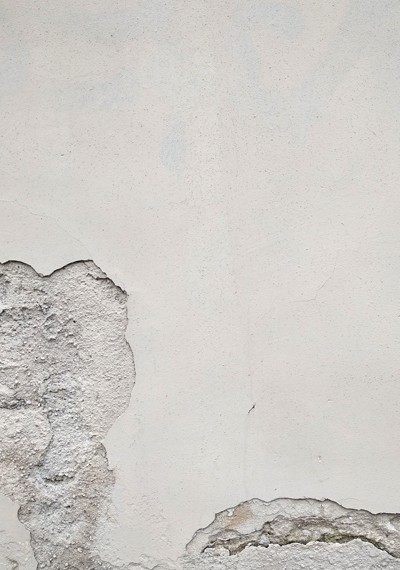 Exhibition will be open until 29th of September 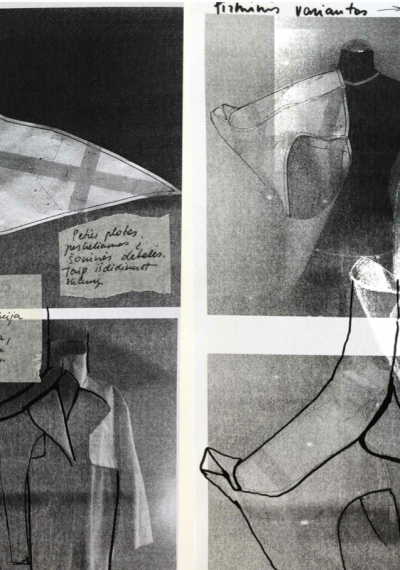 Exhibition and performance ‘Waiting’ is a meditation on the woman’s existence, her voice and look, her visibility and audibility. It was inspired by a California Institute of the Arts’ project Womanhouse (1972) which involved women artists organising exhibitions in an abandoned house and feminist artist Faith Wilding performing ‘Waiting’, unfolding various stages of a woman’s life as a monotonous litany of waiting. Waiting is a state of existential suspension. The one waiting is "hung" between the past and the future, here and there, between inhalation and exhalation. The waiting woman holds her breath and watches – she is a membrane, a Khôra, a door between two worlds. Waiting is a liminal being between languages, cultures, cities, the living and the dead.

Two parts of the ‘Waiting’ project have already been implemented in the Constantine Cavafy apartment-museum in Alexandria and the Soma Gallery in Cairo, Egypt. Also exhibited is a mashrabiya which has now arrived in Vilnius, and was created by a Cairo craftsman Mahomed Diap according to Laima Kreivytė's design. Mashrabiyas are used in Islamic architecture, usually on balconies – you can see the street through it, but from the street you cannot see what is inside. In such a manner, the women of Cairo and Alexandria have been observing life whilst remaining invisible themselves.

The artist from Alexandria Mahmoud Tareq has created a soundtrack especially for the project ‘Waiting’. His work, together with the polyphonic and multilingual poetry of Cavafy, became an important part of the museum’s transformation. Another Alexandrian artist Heba Helal also took part in the Egyptian performances, performing a waiting lament in Arabic. Due to the pandemic, the artists could not come in person – although invisible, they are audible.

The Artifex gallery was chosen for its textual and textile subtext. Here the pattern is a text and an ornament, and the ornament is not just a decoration. The ornament is political – certain patterns, colour combinations create emotional and meaningful tension – even if we cannot read them (especially if we cannot). Those who want to learn can start from the Dictionary of the Revolution by the Egyptian artist Amira Hanafi, who was a guest artist at the Nida Art Colony.

I would like to thank the Nida Art Colony of the Vilnius Academy of Arts, whose residency exchange program became a bridge to another continent and culture, and especially Rasa Antanavičiūtė, who initiated the program, as well as Ambassador Arvydas Daunoravičius and the Lithuanian Embassy in Egypt, which supported my research and shipped the doors to Vilnius, Mass Alexandria students and curator Berit Schuck, the director of the Goethe Institute in Cairo Johanna Keller, the Constantine Cavafy Museum in Alexandria and the Soma Gallery in Cairo, and all the friends who waited and are still waiting with me.