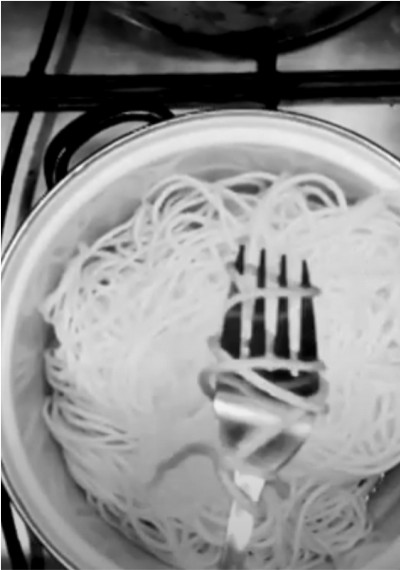 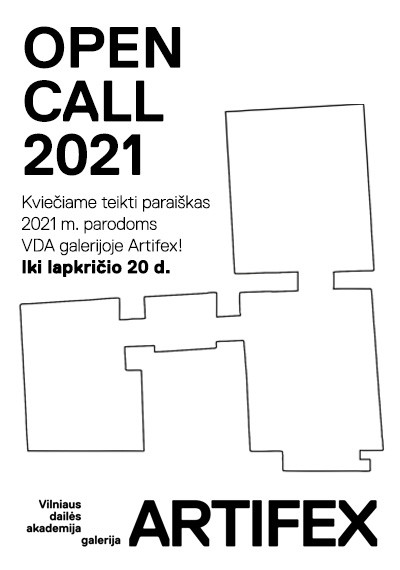 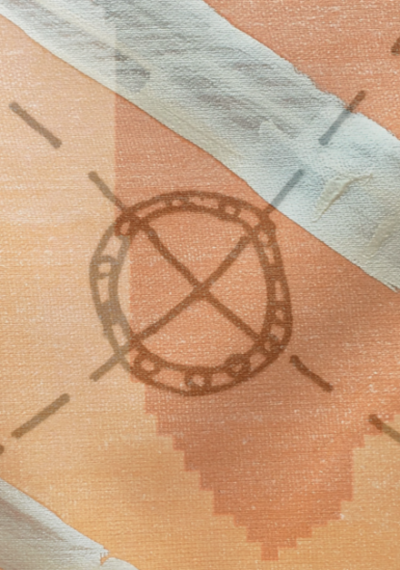 NIGRA SUM (“I am black”) – these are words from Solomon’s Song of Songs where the full phrase reads: “I am black but beautiful”. I chose the homilies on The Song of Songs by third-century writer Origen, and the series of lectures titled “Solomon’s Most Beautiful Song” by Doctor of Theology Valdas Mackela (1972–2017) as my research subject and the source of inspiration for my work.

You are hurt, you are dirty and you feel ugly. It’s hard to accept yourself, it’s hard to love and accept love. The Song of Songs is a work of poetry which surpasses any lyrical work on love and which celebrates the feelings of two lovers and the way they look at each other. In the context of the Old Testament books, The Song of Songs is attributed to wisdom books and in terms of wisdom it transcends all of them. “Show me your face” – lovers always look at each other with softness in their eyes, they always see beauty in each other as they are able to see deeper.

The exposition features “blankets” which bring back memories of childhood and which are turned into toys or, in a sense, relics or votive offerings. Upon seeing them, the viewers feel like they are being transported back to their childhood home in a time machine. The home that has significantly changed since they left or is no longer there. Through various life experiences, through the dress of loss or mourning, the light begins to shine again, and you enter a white space, a wedding room. Here, we see the faces of women, each resembling the lover from The Song of Songs, and a bleached garment prepared for them. A musical piece connects all three spaces like a needle with a red thread. The exhibition shows only small fragments of the journey, and the journey is long, inspiring, and transformative.

“Although you have sung your first song, you are still far the Song of Songs. In your Spirit, go through the desert until you reach a well, a dug-out king, to sing a second song there. Then go to <…>. And when you have passed all the songs, rise up higher, so that when the soul shines with its beauty, you may sing along with your Lover. A Song of Songs.” (Origen)

Dovilė Gudačiauskaitė (1979) is a professional textile artist and clothing designer. She has started her active career in clothing design. In 2014, she received her master’s degree from the Vilnius Academy of Arts which helped her mature as a unique creator who is able to originally juggle the conceptual meanings of clothing. Clothing, as the dominant topic in Dovilė’s work, is never limited to the issues of function or design trends, and her collections exhibited both on the runway and in art exhibitions transcend the usual boundaries of a piece of clothing as a functional design and transform into objects of art which convey existential issues important to the author. A piece of clothing as a metaphor or as a symbol...., – one of Dovilė’s favourite topics where clothes are transformed into works of art and contemplate humans, existence, time, memory, past, God, birth, death, temporarily, and eternity. Dovilė consistently presents her work in an exhibition format, and in recent years she has been actively creating costumes for theatrical plays. Dovilė has won a number of awards for her artistic work: in 2016, she received a diploma and a prize for her work “Untitled” at the 7th Biennial of Textile Art; her 2014 MA diploma project “White White Day” won VAA Honorary Professors Anastazija and Antanas Tamošaičiai Award for the development of ethnoculture in contemporary art. Dovilė is a member of the Lithuanian Artists’ Association.

Project is partly funded by the Lithuanian council for culture

Only those with valid vaccine certificates will be able to participate in the opening.