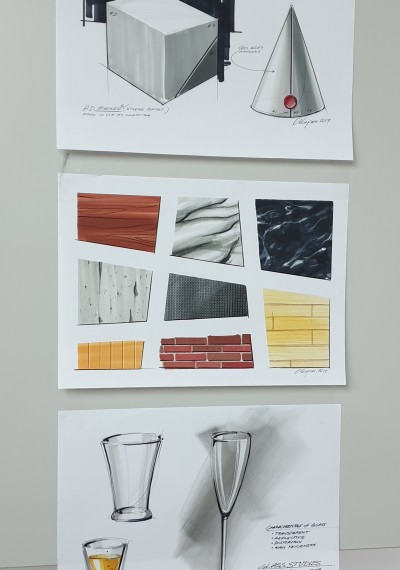 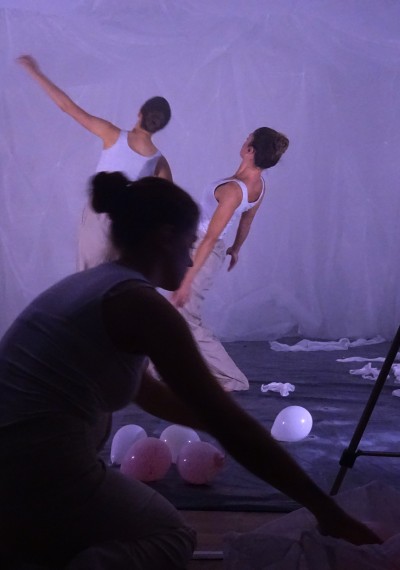 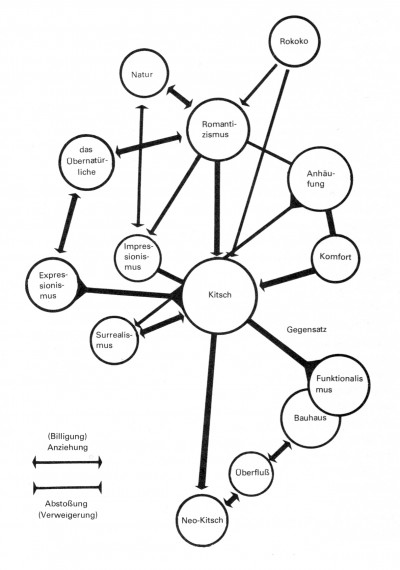 Lecture/discussion "The Bauhaus and the Image of Design" by Prof. Dr. Rainer Schönhammer

CIRRUS intensive workshop “Triangles – letters, type, languages and cultures“ will be held on March 12-16th at the Klaipeda faculty of Vilnius Academy of Arts.

Workshop starting point
The technology of writing is a key factor of human society, and the development of specific writing systems crucially define local identities. Contemporary media being unthinkable without fonts, typeface designers and lettering artists are at the helm of a continuing process of cultural identity building, across borders and political spheres. In Klaipėda, the first printed Lithuanian book was recently on display. Printed in what was then the city of Königsberg by a Prussian letterpress, it is an example of simple technology transfer. Although blackletter lost its position as a reading typeface style even in Germany, vivid traces of the „broken script“ are still present in Poland, Lithuania, Latvia, the UK, France… the following lettering workshop deals with the question, whether Roman, Cyrillic and blackletter can be imagined and developed together, like an imaginary triangle, at the same time.
The final outcome can be a sheet of calligraphic writing, a lettering sample, or a simple digital type specimen. The final discussion will address the experience of a multi-script approach to lettering practice. 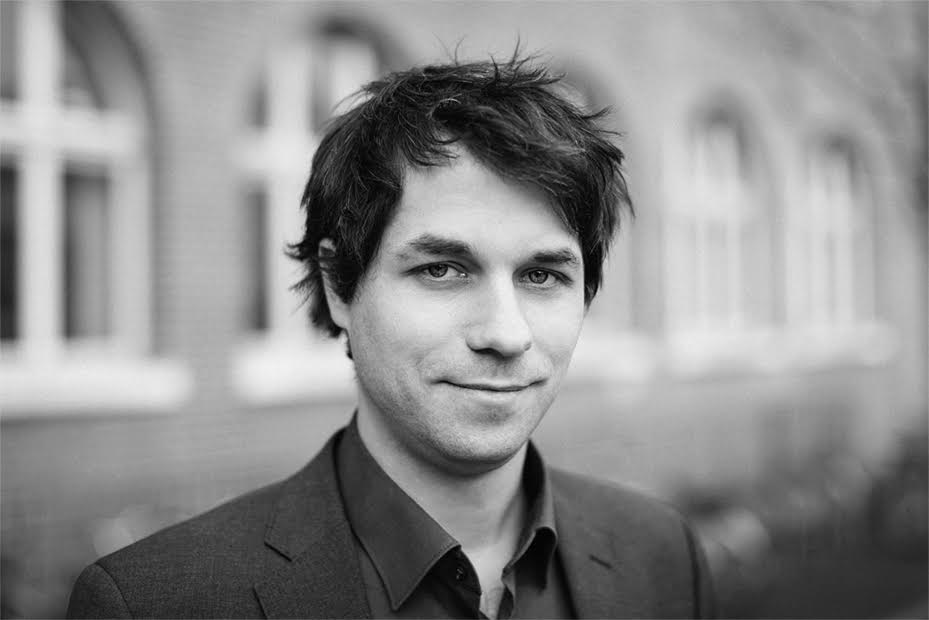 The teacher of the workshop - Roman Wilhelm (*1976) is a Berlin-based visual communication designer. He studied at Burg Giebichenstein University of Art and Design Halle (Saale) in Germany, and under Professor Fred Smeijers for a typeface design master’s degree at the Academy of Visual Arts Leipzig. He was a member of the Multilingual Typography Research Group led by Professor Ruedi Baur at the Zurich University of the Arts, apart from conducting lettering classes and workshops throughout Europe and Asia. A fluent Chinese speaker, his work focuses on cross-cultural mediation, bilingual typography and typeface design. A frequent visitor of Asia, he has taught at various academies such as the China Central Academy of Fine Arts in Beijing, the Hong Kong Polytechnic University, as well as the Seoul National University. In 2015, he was an artist in residence at the Hong Kong Baptist University and participated at the Typojanchi Biennale in Seoul. Roman was a presenter at the AtypI conferences in Hong Kong (2012) and Warsaw (2016).
His passion for language and writing has led to a strong immersion into calligraphy, lettering and multi-script typeface design.