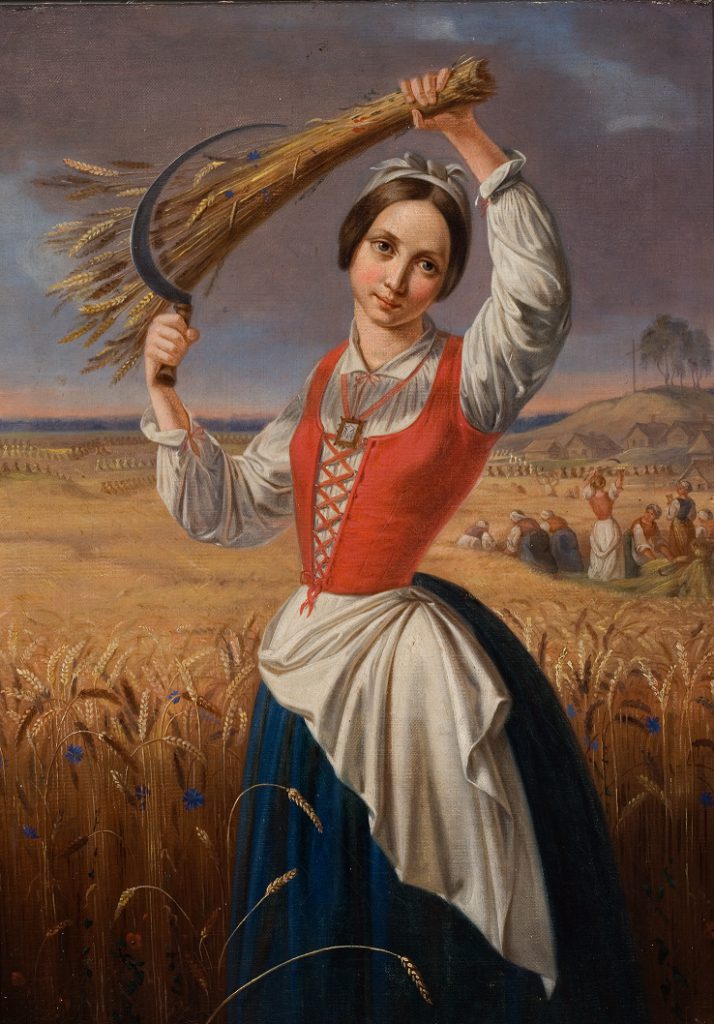 In the context of the celebration of the century of the Lithuanian state, a new approach to the efforts of the Lithuanian society to regain independence in the 19th century comes to the forefront. Although the civic resistance in the uprisings of 1831 and 1863 did not liberate Lithuania and Poland, it demonstrated an unceasing determination to regain freedom. Throughout the 19th century paintings and poetry reflected the idea for a former state to be restored, inspired a new vision of statehood, which succeeded in 1918.

The purpose of this scientific work is to reveal the expression of civil resistance in the 19th century Lithuania’s and Poland’s artworks, the most importance providing to Lithuanian and Polish 19th century’s political context. Considering how an attempt by the society to regain independence in 1831 and 1863 influenced the development of art. Attention is also drawn to the 19th century Europe's context of art marked by the French Revolution.

In this paper, through the study case of painter’s Kanutas Ruseckas, it appears the outstanding role of art creator in the 19th century’s society. Being a citizen without a state, he acted as a public intellectual and fighting politician.