“Populism and the City” Symposium 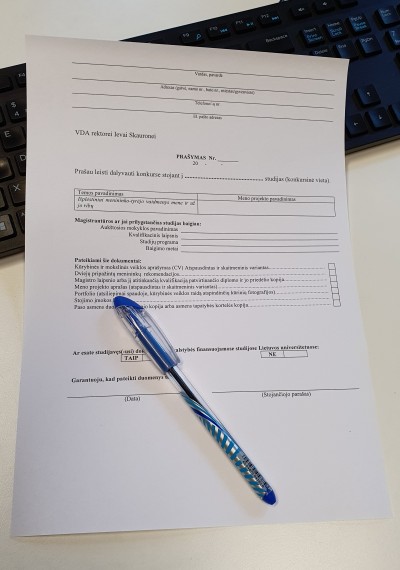 Call for applications: doctoral studies on the topic of 'The Artist-Researcher’s Transgressive Roles in Art and Beyond' 16.07.2020
Admission to Doctoral Studies 2020 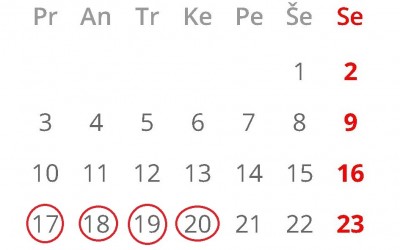 Emilia Palonen (University of Helsinki) – Becoming the People in Maunula

15.30 Varieties of Populism between Placemaking and Global Competition

Ūla Tornau (Contemporary Art Centre, Vilnius) – A Contested Memorial Project as a Playground of Political Populism: a Recent Workshop for the Memorial on Lukiskes‘ Square in Vilnius

The “populism vs. technocracy” opposition is often used in explanations of how political decision-making is constrained and troubled today. It has become especially relevant in framing discussions of recently unexpected political pivots worldwide. These pivots can be interpreted as consequences of how both populism and technocracy are employed as tools to address the difficulties caused to a society by the strain of a complex international division of resources and power in combination with a boom in digital technologies of transparency and claim-making. Both populism and technocracy are similar not only in being an alternative to parliamentary party politics, but also more fundamentally in being an alternative to custom, to long established norms and formats of participation and responsibility (or long established norms and formats of absenteeism). When put in motion, both phenomena make obsolete or at least destabilize habitual practices and notions of the articulation between the individual and the collective; as well as generating new icons, scales and narratives of this articulation. In national politics, both populist and technocrat are justified by references to the ‘outside’ – i.e. to ‘the people’ or to ‘expertise’. Both of them disrupt the routine course of action by identifying and questioning its deeper external cause or legitimacy. In the current historical moment, this looks like entailing the destruction of long-lasting large-scale solidarities and an attempt to de-bureaucratize (as well as to further re-bureaucratize?) statehood.

Both populism and technocracy acquire an interesting dimension and produce a fruitful tension when examined in the light of urban scale processes. On the one hand, there is an established argument that modernism in the city is characterized by the domination of a centrally controlled technocratic approach to the planning of individual and collective habitat. In political terms, this coincides with democratization and with the predominantly egalitarian mobilization of masses on the nation scale. On the other hand, the last decade’s multiplication and diversification of the agencies and instruments which infrastructurally and symbolically shape the urban environment belong to a historical moment when hindrances to democratic national scale politics are systematically noticed and debated. Does this constitute a reverse? Can we expect that the limit of modernist urban planning is going to evolve into a greater democratic participation in urban scale agendas and cleavages? Or does it suggest that ‘the people’ as a trope is making way to discussions and negotiations about specifically city scale public goods, functions, and identity giving projects? If the latter is true, is it thus merely weakening mainstream institutions of expertise and decision-making? This historical moment is equally marked by an increased interdependence of national territories and by lifestyles being both rapidly differentiated and rapidly digitally exposed. This contributes to the creation of narratives of particular spatial arenas and respective lifestyles as priorities in a competition with other spatial arenas worldwide. Such narratives of competitiveness both reveal and emphasize new meanings of urban locations and give the floor to new actors on behalf of ‘the people’.

“Populism and the City” embraces the tendency of cities being projected, designed, surveilled and represented by a growing number of actors and increasingly beyond a routinely professionalist approach. And further, it aims to discuss modes of participation, responsibility, collectivism and identity-making thus emerging. The given tendency is recognized in the creation, popularization and even institutionalization of modes of knowledge about the city, which provide awareness of previously hidden or specialized aspects of urban planning that go beyond a technocratic vision. It is also recognized in the spread of movements that frame rights and citizenship in urban terms and encourage a more active reclaiming of city resources. Besides, it is recognized in an emerging and strengthening tendency of a democratization and de-technocratization of the urban design process, with growing community participation in architectural and design practice. This participatory turn is taking place not only in design activities, but also across disciplinary boundaries in the social sciences, in projects focused on both urban and rural communities, and on institutions, infrastructures and individuals. One can agree or disagree on whether this turn is new and unprecedented, or whether it was a feature of many political projects in the history of the modern state. Furthermore, the empirical cases discussed at the Symposium might suggest that this tendency can be emancipatory and empowering, as well as repressive and manipulative. And that it can have different driving forces and implications in the history of the Scandinavian welfare state, in post-Soviet reconstructions of sovereignty, or in Asian post-colonial or post-conflict modernizations.